The antidepressant effects of psychedelic psilocybin therapy, administered with supportive psychotherapy, can last for at least a year for some patients, according to a recent study. The results add to the evidence that there can be a potential promising therapeutic approach based on psilocybin that can lead to significant and lasting improvements in certain conditions, such as depression and anxiety. The authors of the study caution, however, that such a treatment will require not just appropriate training, but also structured support from trained therapists and physicians, and must be performed only in a clinical setting. 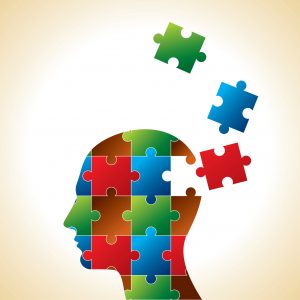 The idea that a treatment based on psilocybin, under psychologically supportive conditions, has the potential to significantly improve existential anxiety and depression in patients suffering from a life-threatening form of cancer is not new. However, the conclusions of more recently published studies suggest that psilocybin may be actually effective in a much wide range of patients, than previously anticipated.

The FDA has already classified the experimental treatment based on the cultivation of microscopic mushroom spores as an “advanced therapy”, a designation that implies a faster review and approval process.

Scientists cannot yet explain exactly why psychedelics seem to help patients with psychiatric problems to take important steps in therapy, but in recent years, they have come closer to how emerging brain scanning technologies suggest why brain functioning could deteriorate. Psychedelics seem to act as a tonic, restoring the brain to its “factory settings”.